When it opened in 1987, the Montreal Tower was heralded as an architectural and engineering landmark, soaring 547 feet above the city’s Olympic Stadium and providing spectacular views of the entire Greater Montreal region.

But recently, the Montreal Tower also became a landmark of safety. That’s because Rescue Air Systems, in partnership with building contractor Groupe SCV, Inc. of Montreal, retrofitted the tower with a Firefighter Air Replenishment System (FARS) —making it the very first building in Canada to have this life-saving technology.

According to Jean-Francois Arbour, president of Groupe SCV, the project was a truly unique experience. And he had high praise for RescueAir’s ability to retrofit this structure with FARS.

“The Montreal Tower is the tallest inclined tower in the world, with a 45-degree angle,” said Arbour. “By comparison, the Leaning Tower of Pisa only tilts five degrees. So you’ve got some very interesting angles and spaces. That said, the FARS fits extremely well into an existing structure—even one as distinct as this.”

The FARS retrofit is part of a total renovation of the structure that took three years and included converting the tower into office space. The facade work spanned more than 300,000 square feet, and curtain wall work encompassed 270,000 square feet. Inside, renovations touched 430,000 square feet of floor space, including an update of the building’s mechanical systems.

The tower stood vacant for decades prior to the renovation. It now houses the Desjardins Group, a leading cooperative financial group in Canada. 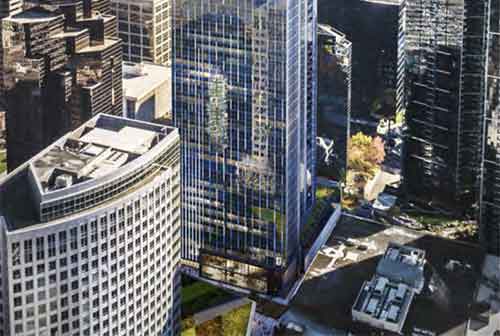 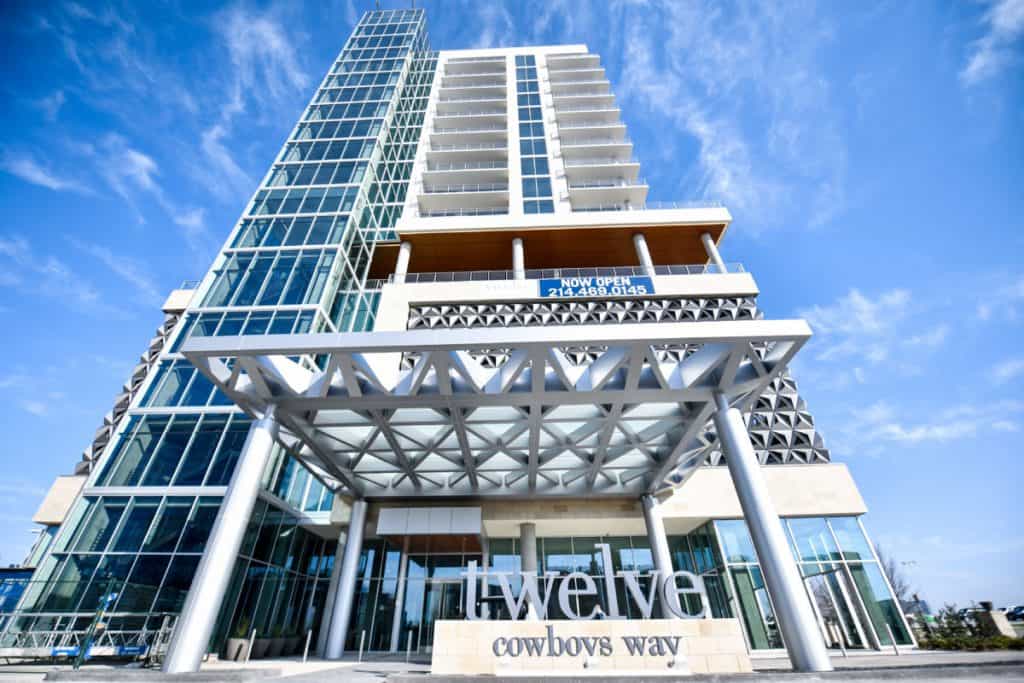 RescueAir helped the Twelve Cowboys Way luxury community shine as a safety star. The Star is the 91-acre campus of the Dallas Cowboys world headquarters and practice facility in Frisco,… 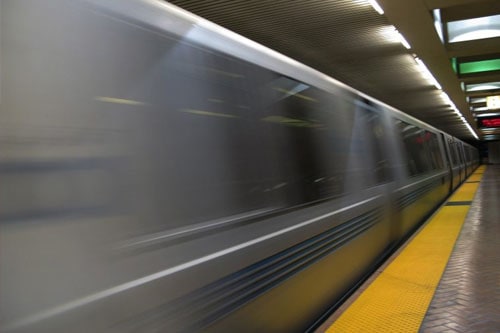 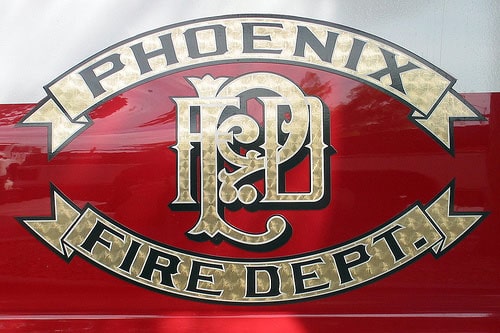